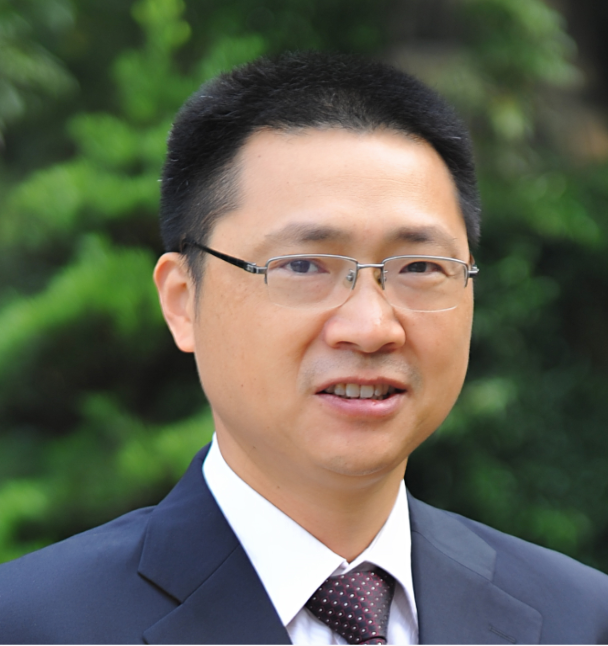 Chongqing University of Posts and Telecommunications,

A short introduction to Prof.Guoyin Wang:  Professor Guoyin Wang received the B.S., M.S., and Ph.D. degrees from Xi’an Jiaotong University, Xian, China, in 1992, 1994, and 1996, respectively. He was at the University of North Texas, and the University of Regina, Canada, as a visiting scholar during 1998-1999. Since 1996, he has been at the Chongqing University of Posts and Telecommunications, where he is currently a professor, the director of the Chongqing Key Laboratory of Computational Intelligence, the Vice-President of the University and the dean of the School of Graduate. He was the director of the Institute of Electronic Information Technology, Chongqing Institute of Green and Intelligent Technology, CAS, China, 2011-2017. He is the author of over 10 books, the editor of dozens of proceedings of international and national conferences, and has more than 300 reviewed research publications. His research interests include rough sets, granular computing, knowledge technology, data mining, neural network, and cognitive computing, etc. Dr. Wang was the President of International Rough Set Society (IRSS) 2014-2017. He is a Vice-President of the Chinese Association for Artificial Intelligence (CAAI), the President of the Chongqing Association for Artificial Intelligence (CQAAI), and a council member of the China Computer Federation (CCF). He is a Fellow of IRSS, CAAI and CCF. 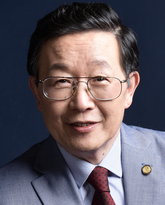 Dept. of Electrical and Computer Engineering

A short introduction to Prof.Yingxu Wang:

Dr. Yingxu Wang is professor of cognitive informatics, brain science, software science, and denotational mathematics. He is the founding President of International Institute of Cognitive Informatics and Cognitive Computing (ICIC). He is a Fellow of ICIC, a Fellow of WIF (UK), a P.Eng. of Canada, and a Senior Member of IEEE and ACM. He has been visiting professor (on sabbatical leaves) at Oxford University (1995), Stanford University (2008 | 2016), UC Berkeley (2008), and MIT (2012), respectively. He has been a full professor since 1994. He is the founder and steering committee chair of the annual IEEE International Conference on Cognitive Informatics and Cognitive Computing (ICCI*CC) since 2002. He is founding Editor-in-Chiefs of International Journal of Cognitive Informatics & Natural Intelligence; International Journal of Software Science & Computational Intelligence; Journal of Advanced Mathematics & Applications; and Journal of Mathematical & Computational Methods, as well as Associate Editor of IEEE Trans. on SMC - Systems. He has served as chair or co-chair of 19 IEEE or other int’l conferences and a member of IEEE Selection Committee for Senior Members in 2011.

Dr. Wang’s publications have been cited for 30,000+ times according to Google Scholar. According to Research Gate statistics, his research profile has reached top 2.5 per cent worldwide, top one to 10 (timely vary in the range) at the University of Calgary, and the most read work in neural networks. He is the recipient of dozens international awards on academic leadership, outstanding contributions, best papers, and teaching in the last three decades. 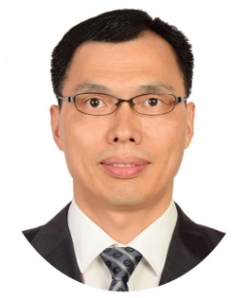 School of Information Science and Technology

Tianrui Li received his B.S. degree, M.S. degree and Ph.D. degree from the Southwest Jiaotong University, China in 1992, 1995 and 2002 respectively.  He was a Post-Doctoral Researcher at Belgian Nuclear Research Centre (SCK • CEN), Belgium from 2005-2006, a visiting professor at Hasselt University, Belgium in 2008,  the University of Technology Sydney, Australia in 2009 and the University of Regina, Canada in 2014. And, he is presently a Professor, Deputy Director of Institute of Artificial Intelligence, Deputy Director of National Engineering Laboratory of Integrated Transportation Big Data Application Technology, and the Director of the Key Lab of Cloud  Computing and Intelligent Technique of Sichuan Province, Southwest Jiaotong University, China. 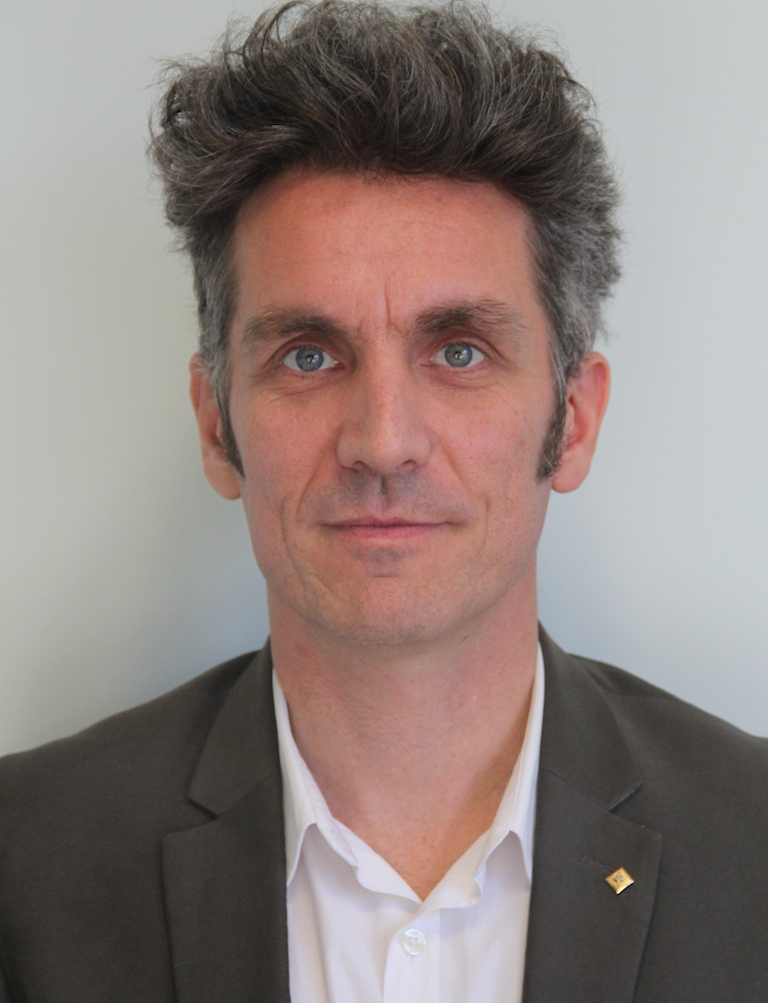 A short introduction to Prof.Jocelyn Chanussot：Jocelyn Chanussot (M’04–SM’04–F’12) received the M.Sc. degree in electrical engineering from the Grenoble Institute of Technology (Grenoble INP), Grenoble, France, in 1995, and the Ph.D. degree from the Université de Savoie, Annecy, France, in 1998. Since 1999, he has been with Grenoble INP, where he is currently a Professor of signal and image processing. His research interests include image analysis, hyperspectral remote sensing, data fusion, machine learning and artificial intelligence. He has been a visiting scholar at Stanford University (USA), KTH (Sweden) and NUS (Singapore). Since 2013, he is an Adjunct Professor of the University of Iceland. In 2015-2017, he was a visiting professor at the University of California, Los Angeles (UCLA).  He holds the AXA chair in remote sensing and is an Adjunct professor at the Chinese Academy of Sciences, Aerospace Information research Institute, Beijing.

Remote sensing, using satellite, airplane or drone based platforms plays a critical role for the monitoring of the environment with countless applications, and a skyrocketing number of missions currently in operation. This leads to gigantic amounts of data, with multiple spatial or spectral resolutions, from various modalities (heterogeneous data ranging from Lidar, radar to optical, multi- or hyperspectral data). In order to fully exploit the information contained in these data, artificial intelligence, and more precisely deep learning techniques, offer ground-breaking performances. In this talk we will review some key challenges associated with the analysis of remote sensing data and see how deep learning algorithms can tackle many challenging tasks. We will stress the specific nature of the problems and of the data, making them significantly different from standard multimedia and computer vision tasks.

Dr Ahmad P. Tafti is a senior AI scientist with deep passion for health data science with better patient diagnosis, prognosis, and treatment using big multiple clinical data and novel computational algorithms. He earned his PhD in Computer Science from University of Wisconsin-Milwaukee and since then, he has been on a quest to explore and solve problems that are worth it, and make the most positive impact on people’s lives. He has been successfully leveraging his background in descriptive and predictive machine learning modeling, text and image analysis, and big data analytics to find solutions to a diverse range of problems in healthcare informatics. He is passionate about diverse biomedical data sources along with artificial intelligence methods and their applications in healthcare. His research contributions demonstrate an extensive research experience in conducting computational mechanisms with a key focus on machine learning components and deep learning strategies.